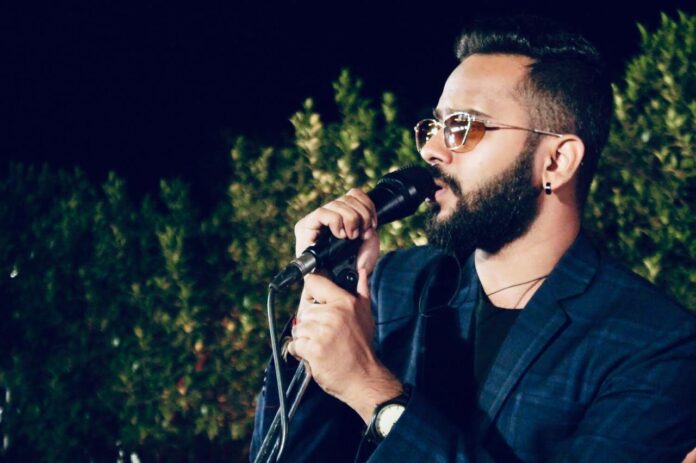 Surat (Gujarat), 22 November: Harshit was recently seen in Armaan’s team on the reality show “The Voice,” making him the first musician from Surat to appear on a national level reality show. Since his college days, he has been performing with his band.

He realised that the only way to connect better with his audience was to express himself via music, so he relocated to Mumbai to study music production and uncover his inner songwriter and producer. ‘Kabhi Na Kabhi is a song about the writer’s yearning to meet his imaginary self, who knows all the answers and with whom he has his most profound discussions. It’s a journey of self-discovery for him.

The song has been written, produced, sung and mixed by Harshit Singh. It will be out on all major audio platforms and YouTube on 25th November.

Soumya Ranjan Chakra is an Indian Musical Artist, Digital Marketer, Influencer who is mostly known as a Meta model rather than a musician