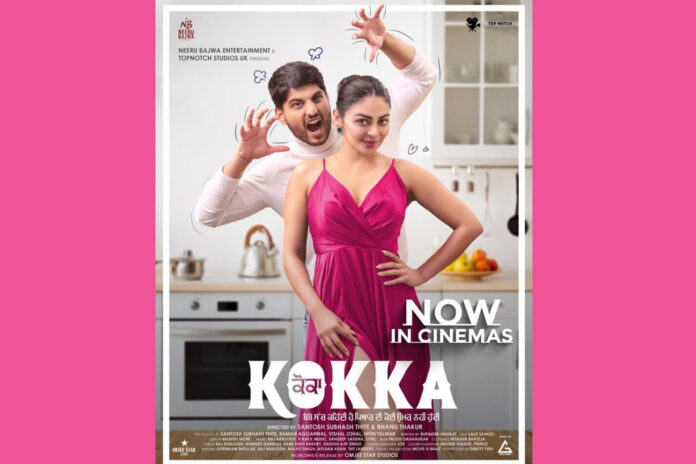 Nitin Talwar said that the trailer of the film itself made fans very excited to see Neeru Bajwa and Gurnam Bhullar’s magical pair for the first time on screen and he further plans to release the film soon on major OTT platforms as well.

‘Kokka’ is a comic story of a single woman stuck in a mid-age crisis played by Neeru Bajwa. According to the trailer of the movie, she meets Gurnam Bhullar in her quest for a perfect hubby, and eventually both fall for each other.

After the success of ’21mu Tiffin’, the makers are gearing up for more releases.

Film on Padma Shri Kaur Singh’s life finally gets a release date; to be out on July 22

Excited about his Latest Release “FREQUENCY” … DJ, Music Producer and Entrepreneur Nick Tohme speaks out about the essence of Digital Platforms for Success!

Entrepreneur Jordan Hoechlin shares his take on building a Successful Career as a Film Director!