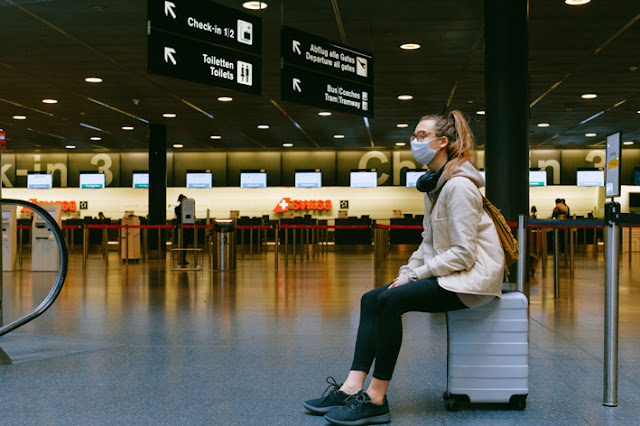 New Delhi (India Science Wire): Masks and physical distancing are the two weapons that can help us combat novel coronavirus.  In view of the upcoming festive season amid COVID-19 pandemic, it is important to ensure strict adherence to the physical/social distancing norms. According to the latest study, the smaller viral droplets can be carried away by the wind and may travel up to 6.6 meters and even further under dry air conditions. Scientists from A-STAR”s Institute of High-Performance Computing in Singapore have analysed the dispersion of coughs using airflow simulation and found that some smaller droplets can travel more than six meters of distance. 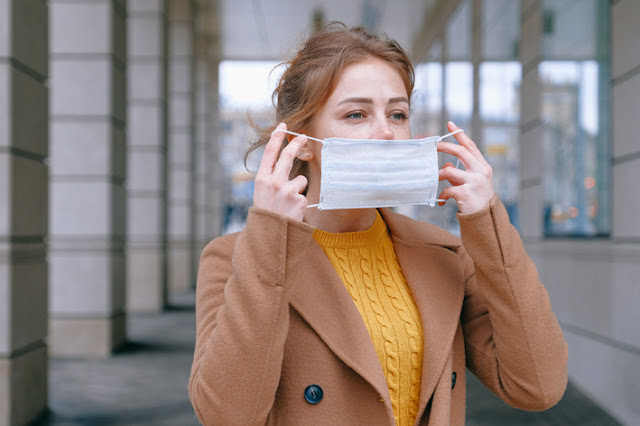 The COVID-19 pandemic has led many researchers to study airborne droplet transmission in different conditions and environments. This was a numerical study on droplet dispersion using high fidelity airflow simulation. The researchers used computational tools to solve complex mathematical formulations representing airflow and the airborne cough droplets around human bodies at various wind speeds and when impacted by other environmental factors.

Although the droplet can travel about 6 meters, if the mask and social distancing are followed together it is effective, says the study. “In addition to wearing a mask, we found social distancing to be generally effective, as droplet deposition is shown to be reduced on a person who is at least 1 meter from the cough,” said study author Fong Yew Leong. 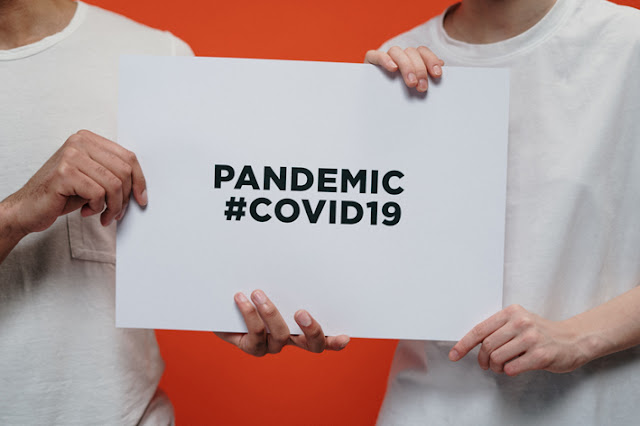 They also assessed the deposition profile on a person at certain proximity. A typical cough emits thousands of droplets across a wide size range. The scientists found large droplets settled on the ground quickly due to gravity but could be projected 1 metre by the cough jet even without wind. Medium-sized droplets could evaporate into smaller droplets, which are lighter and more easily borne by the wind, and these travelled further, they said.

The researchers offer a more detailed picture of droplet dispersion as they incorporated the biological considerations of the virus, such as the non-volatile content in droplet evaporation, into the modelling of the airborne dispersion of droplets. 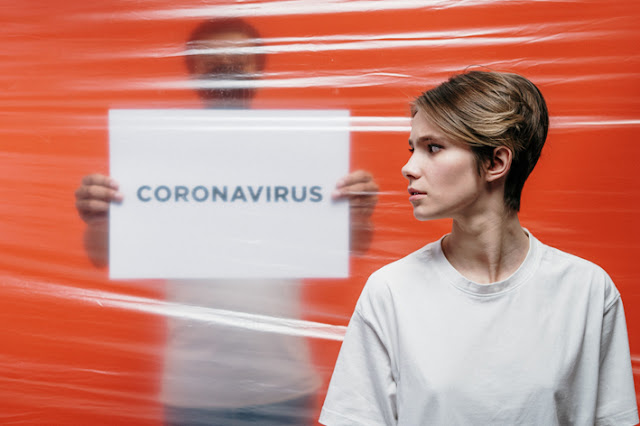 “An evaporating droplet retains the non-volatile viral content, so the viral loading is effectively increased,” said the study author Hongying Li. “This means that evaporated droplets that become aerosols are more susceptible to be inhaled deep into the lung, which causes infection lower down the respiratory tract, than larger unevaporated droplets,” Li said.

These findings are also greatly dependent on the environmental conditions, such as wind speed, humidity levels, and ambient air temperature, and based on assumptions made from the existing scientific literature on the viability of the COVID-19 virus, the researcher observed. 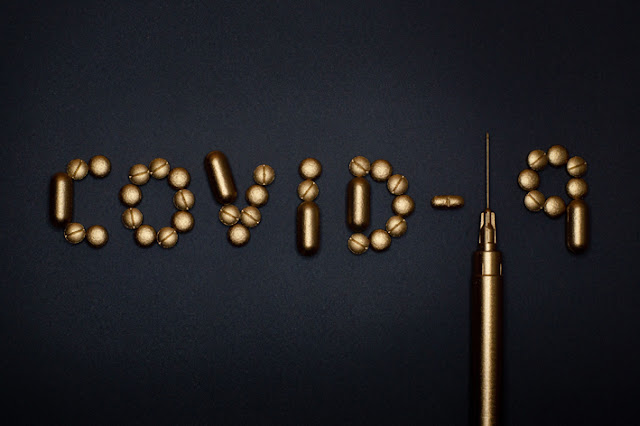 The findings could be applied to designing environments that optimise comfort and safety, such as hospital rooms that account for indoor airflow and airborne pathogen transmission. The study once again emphasises the need for wearing a mask, social distancing, and adequate ventilation to avoid the spread of the virus in a confined environment.

The research paper has been published in the journal Physics of Fluids.

Meet Geetanshika And Kritika who founded One Stop Solution for Psychological and Mental Health Tips :- Twopeasinapod_Gk

PM interacts with the Chief Ministers on Covid-19 situation

National April 17, 2021 0
A vast network of Van Dhan Kendras established across the country “We will establish 50,000 ‘Van Dhan Vikas Kendras’ in the tribal areas of the...

National April 16, 2021 0
In its ongoing effort to strengthen the Hospitality & Tourism Industry especially in the times of the pandemic, the Ministry of Tourism signed a...
Load more