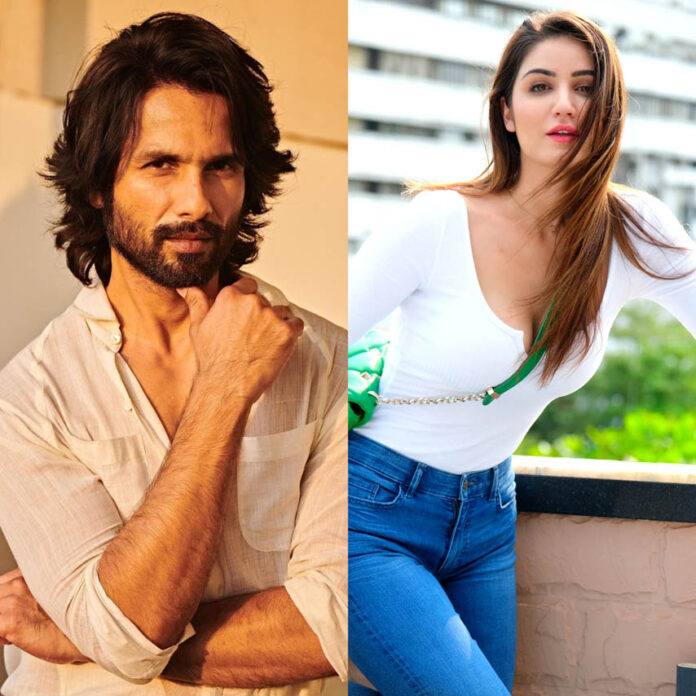 The Australian Indian starlet is said to be seen alongside an impressive star cast. The movie is an official adaptation of the French film Nuit Blanche (Sleepless Night). Shahid is playing the main lead and is one of the cops who plans the robbery. He is also estranged from his wife and has a teenaged son who gets kidnapped by the mobster whom Shahid and his partner plan to rob. 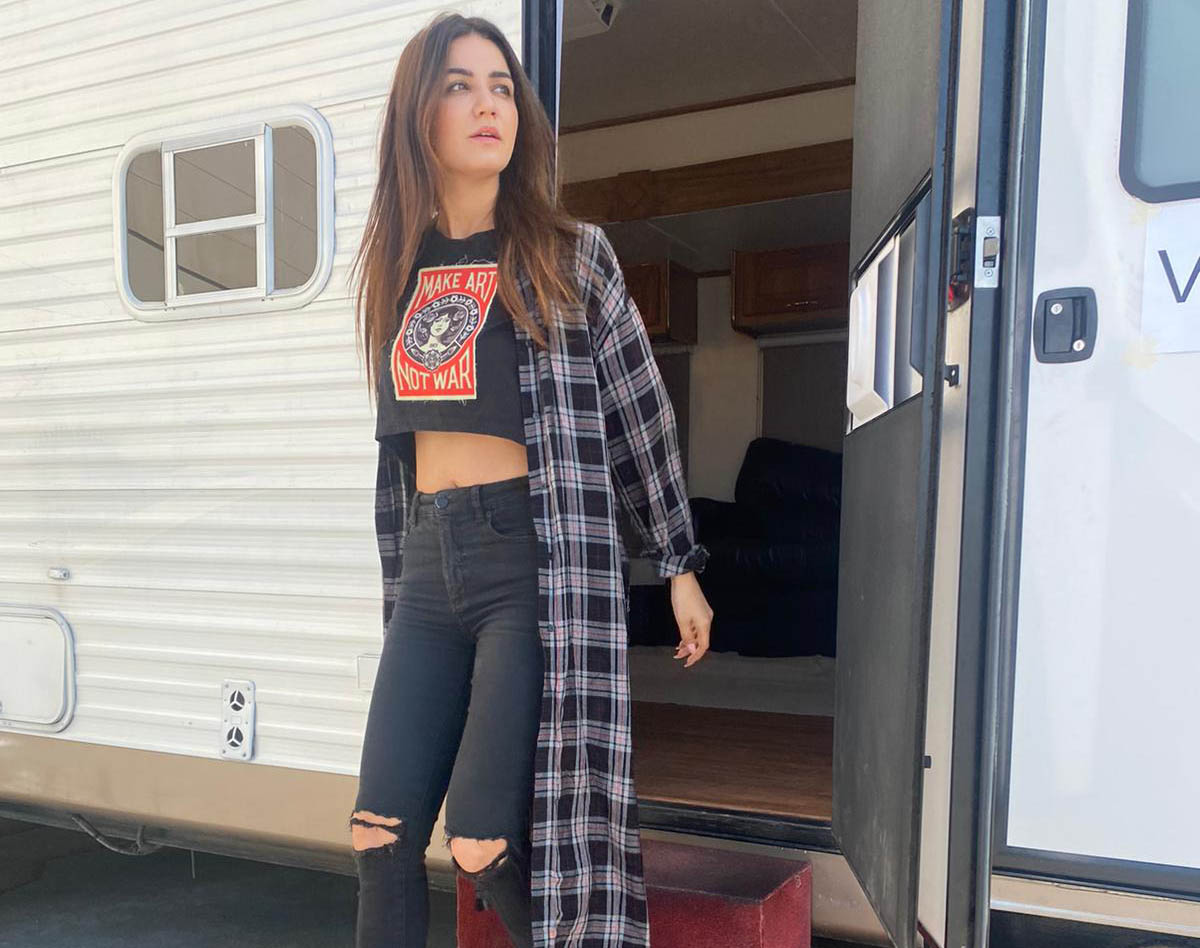 Amy will also be seen in SonyLiv’s ‘The Cancer Bitch’ and Ajay Devgn’s ‘Mayday’.

The gorgeous actress was also recently spotted on the set with Ranbir Kapoor, playing a cameo in an electrifying new song from Shashank Khaitan’s next. Doing back to back projects – simultaneously she has initiated the shoot for Hotstar’s next ‘Kingmaker’ where she will be playing a role with actor Ashutosh Rana.

Soumya Ranjan Chakra is an Indian Musical Artist, Digital Marketer, Influencer who is mostly known as a Meta model rather than a musician