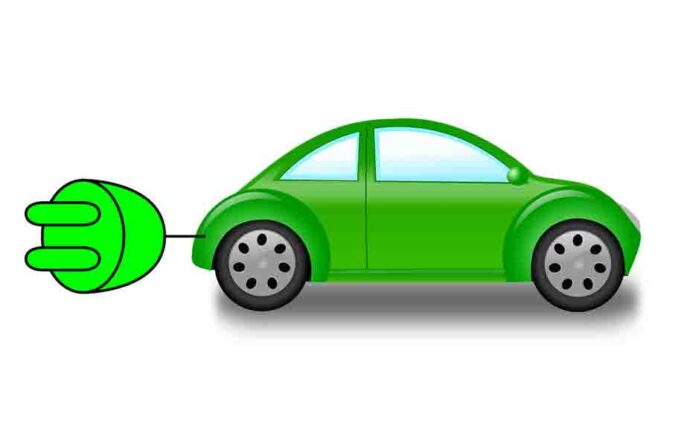 New Delhi, October 27: Electric vehicles are expected to be the future of transportation due to their low carbon footprint and low energy use. They provide clean mobility and reduce the environmental impact of conventional transportation. The International Energy Agency (IEA) predicts that by 2030, the worldwide fleet of electric vehicles will reach 145 million. As more people choose electric vehicles, the demand for charging infrastructure would also grow.

However, several challenges remain to be addressed. Different types of messaging and charging infrastructure will be established in public places and they could be prone to security and privacy concerns. Researchers at the National Institute of Technology Andhra Pradesh, working with an international team, have developed a protocol to deal with them. They worked with colleagues from IIIT Hyderabad, IIIT Naya Raipur, Kyungpook National University, South Korea, and the University of Wollongong.

The researchers studied static, quasi-static, and dynamic charging systems. Static charging, which allows consumers to park at their homes or offices, needs the car to be immobile. It requires a connecting wire and a plug-in charger. They are unsafe in wet conditions. Quasi charging is used to charge vehicles that stop briefly, including at traffic lights or bus stops.

Dynamic charging, on the other hand, would allow for on-the-go charging. It can be done by burying Charging Pads (CPs) beneath the road. Electric Vehicles can get charged by driving over them. It will eliminate the need for large-capacity batteries and lower battery costs. It would also save time for drivers who no longer will need to stop at charging facilities. Dynamic charging would be a boon to the transportation sector.

It is, however, still a work in progress since it requires precise coordination between electric vehicles, highway infrastructure, and charging stations. As a result of the wide range of novel technologies that would be employed, for communication, the messages that will be sent among communicating principals, and charging infrastructure implemented in places like homes, offices, and public stations could face several security issues.

Authentication is the most critical step in safeguarding any data from attackers. The researchers, therefore, chose to develop secure and effective authentication protocols for multiple dynamic charging network models used by electric vehicles.

The study was led by Dr.Alavalapati Goutham Reddy, Assistant Professor, Department of Computer Science and Engineering, NIT Andhra Pradesh. The Research Paper was co-authored by Mr. Raveendra Babu, Research Scholar, NIT Andhra Pradesh along with Prof. Ashok Kumar Das of IIIT Hyderabad, Dr.Ruhul Amin of IIIT Naya Raipur, Prof. Young-Ho Park of Kyungpook National University South Korea, and Prof. Willy Susilo of the University of Wollongong. They have published a report of their work in the journal IEEE Transaction on Vehicular Technology.

The protocol was tested out and messages exchanged between electric vehicles and dynamic charging infrastructure were found to be secure, preventing attackers from tracking the vehicle and gaining any benefits.

The scientists noted that the protocol was immune to man-in-the-middle attacks, impersonation attacks, replay attacks, and insider assaults while maintaining user anonymity and untraced ability. It was also more efficient than its counterparts in terms of computing and communication costs, they said. (India Science Wire)

Conference on role of Science in Indian independence movement

India tops the medal tally at Olympiad on Astronomy & Astrophysics

National Conference on Indian Independence Movement and the Role of Science